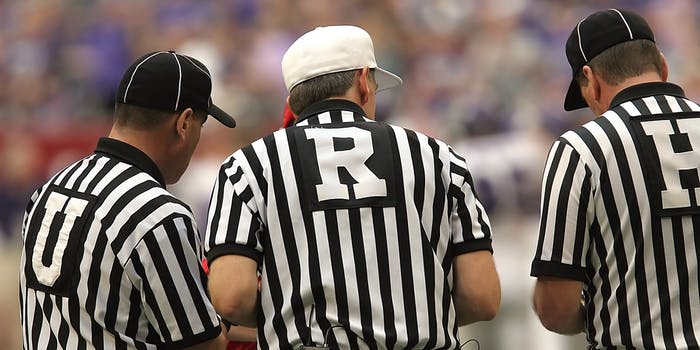 Last Wednesday, I received a call from the place where I was to get my PET scan. They wanted to confirm my appointment for Friday and to go over the pre-scan instructions. High protein, low carb diet the day before. No caffeine for 24 hours (including chocolate). Nothing to eat for six hours before the test (except for water). Comfortable clothing the day of the test with no metal snaps, clasps, etc. I knew the drill, but listened politely anyway.

On Thursday morning right after I had my egg for breakfast (ugh, not fond of eggs), I got another call from the imaging center. The guy on the phone told me my pre-authorization from my insurance company had been denied. This happens every time I’m supposed to get any type of scan. It’s usually a mistake because they aren’t calling the correct number. So I gave the guy the name and phone number of the person in charge of pre-authorizations.

About an hour later, I received another call from the same guy I had talked to earlier. He said the pre-authorization was still being denied, and this time he had talked t the right person.

So I called my contact at my benefits office to see what was going on. She told me the medical team thought it was too soon for me to get another PET scan (it’s been about five months since my last one). The woman suggested I write a letter appealing their decision. I told her there was probably nothing I could possibly say that would persuade them to change their minds since they already had the request from my doctor with his explanation of why he thought I needed the scan. She said the doctor could appeal the decision on my behalf, but I would have to write a letter giving him permission to do so.

All of this sounded like way too much trouble to me, so I asked if I needed a pre-authorization for a CT scan. She said I didn’t, so I called the doctor back and asked him to change the order.

Now I’m waiting to hear back from the imaging center to schedule a CT scan of my chest and neck. At least I won’t have to do the whole diet thing the day before that test. But they will have to start an IV, and it will have to be in the inner elbow, which is the same spot that’s been scarred over from so many other IVs. That should be interesting.

That’s all the news I have for now. Thanks for sharing my journey with me.

8 Responses to “Delay of game”